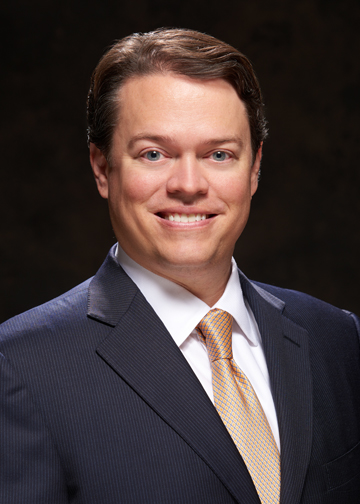 Connect with Preston on LinkedIn.

Preston Herold is president of Hunt Southwest, a Dallas based commercial real estate development company, which is focused on industrial and cold storage development in the Texas market. Since April of 2015 when Preston was hired to start up Hunt Southwest, he has developed, is under construction on, or is in planning on approximately 9M SF of state-of-the-art distribution facilities in the Texas market.

Prior to joining Hunt Southwest, Preston held the position of regional vice president with Industrial Income Trust and Industrial Property Trust, two national REITs focused on the industrial real estate sector. While there, he oversaw the central region for the REITs, which was made up of approximately 23M SF of industrial property from Texas to Chicago. Before becoming involved with the REITs, Preston served for over 12 years in management positions with Hillwood and Trammell Crow Company. Prior to Hillwood and Trammel Crow, Preston was the managing partner of a successful law practice.

In addition to holding a real estate broker license, Preston has achieved the industry designation of Certified Commercial Investment Member (CCIM). He earned a Bachelor of Arts degree from Northwestern University, with a double major in economics and political science and also has a law degree from Southern Methodist University. Preston, a Dallas native, resides with his family in Dallas.

Hunt Southwest is a joint venture between Hunt Midwest and Unity Hunt. It is the second real estate development enterprise founded by the Lamar Hunt family, following the success of Hunt Midwest, which was established in 1985. The Hunt family business is a diverse portfolio of entities involved in real estate, sports/media, energy/resources and private equity investments. Other marquee entities include the Kansas City Chiefs, FC Dallas Soccer Club, Toyota Stadium, Chicago Bulls and United Center.